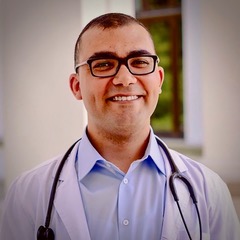 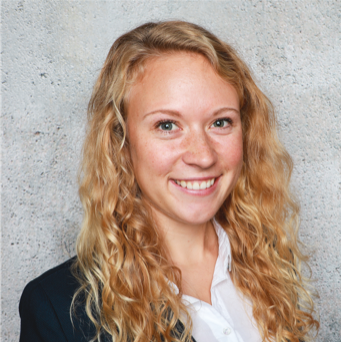 Mara Kölker, MD  Research Fellow Mentor: Quoc-Dien Trinh, MD Dr. Mara Kölker is a postdoctoral research fellow at the CSPH. She is a urology resident at the University Medical Center Hamburg-Eppendorf in Germany. She finished her medical degree at the University of Hamburg in 2018. Focusing on shared decision-making within physician-patient communication for her doctoral […] 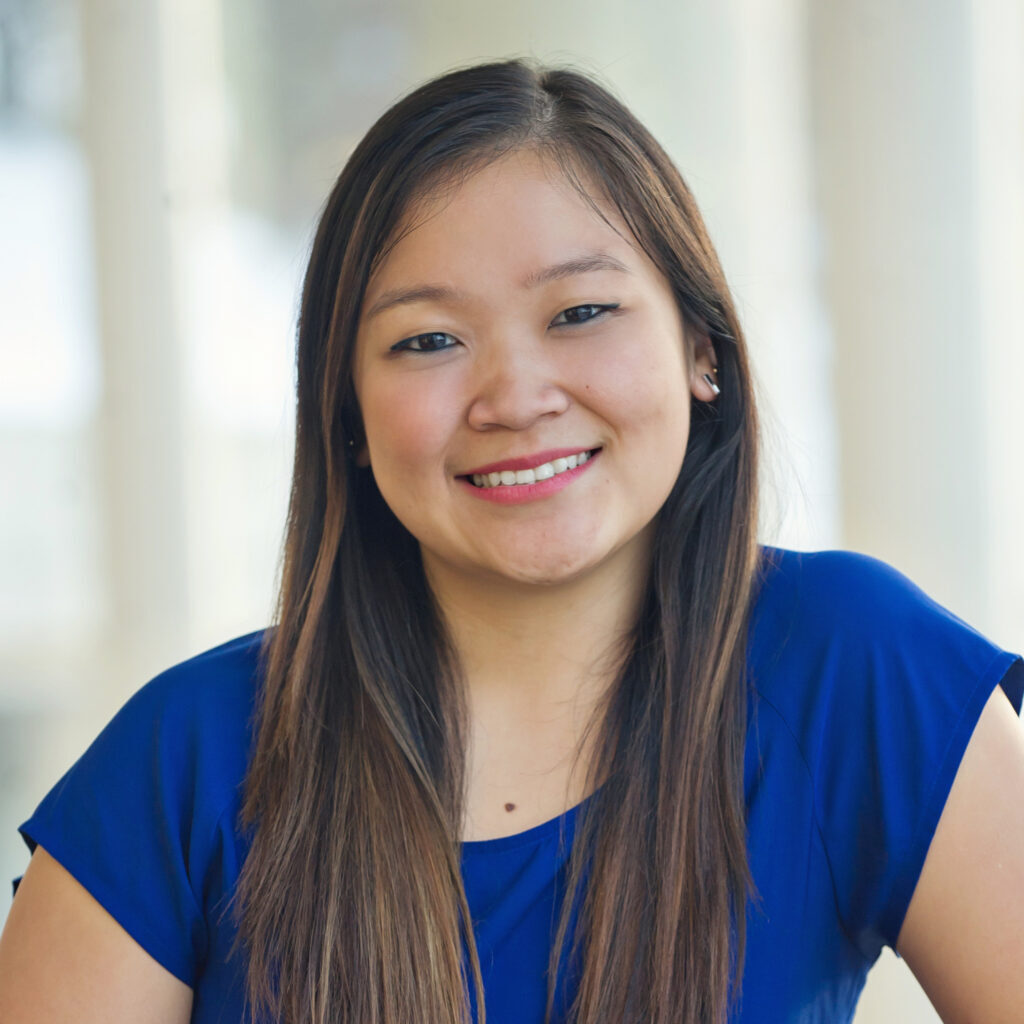 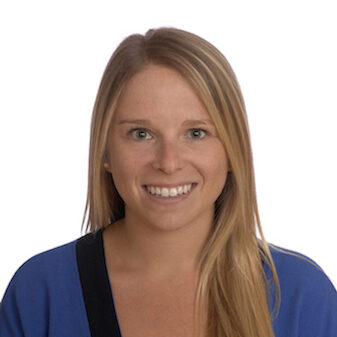 Alexandra Bercow, MD Research Fellow Mentors: George Molina, MD and Christina Minami, MD Alex Bercow, MD is a gynecologic oncology fellow at Massachusetts General Hospital. She was born and raised in Miami Beach and completed her undergraduate education at Yale University. Prior to completing her medical education at Columbia College of Physicians and Surgeons, she was a biology teacher in New […] 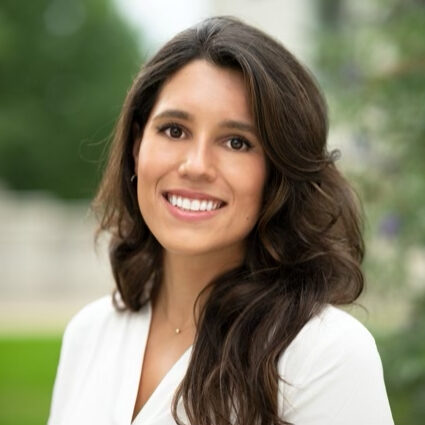 Eva Rouanet, MD Research Fellow Mentor: Louis Nguyen, MD, MBA, MPH Eva Rouanet, MD is a general surgery resident at Brigham and Women’s Hospital. She is a local from Westford, MA and completed her undergraduate degree in Chemistry at the University of Vermont and her medical school education at the University of Massachusetts. Her research interests and primary work at CSPH include econometric analysis and behavioral […] 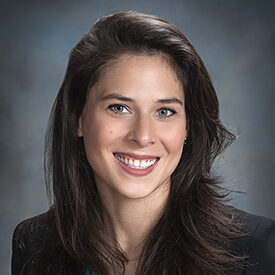 Jessica Feliz, MD Research Fellow Mentor: Mohamad Hussain, MD, PhD Jessica Feliz, MD, is a general surgery resident at Brigham and Women’s Hospital. She initially attended Clemson University where she was involved with Army ROTC, before transferring to the College of William and Mary to complete her Bachelor’s of Science in Biology. She then attended […] 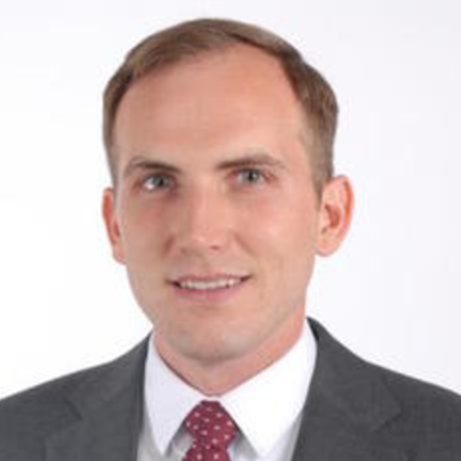 Patrick Heindel, MD Research Fellow Mentors: Charles Keith Ozaki, Mohamad Hussain, Ali Salim Patrick Heindel, MD is a general surgery resident at Brigham and Women’s Hospital. He was born in Bethesda, Maryland and moved throughout the country during childhood as the son of two US Navy nurses. He received a Bachelor of Science degree from the University […] 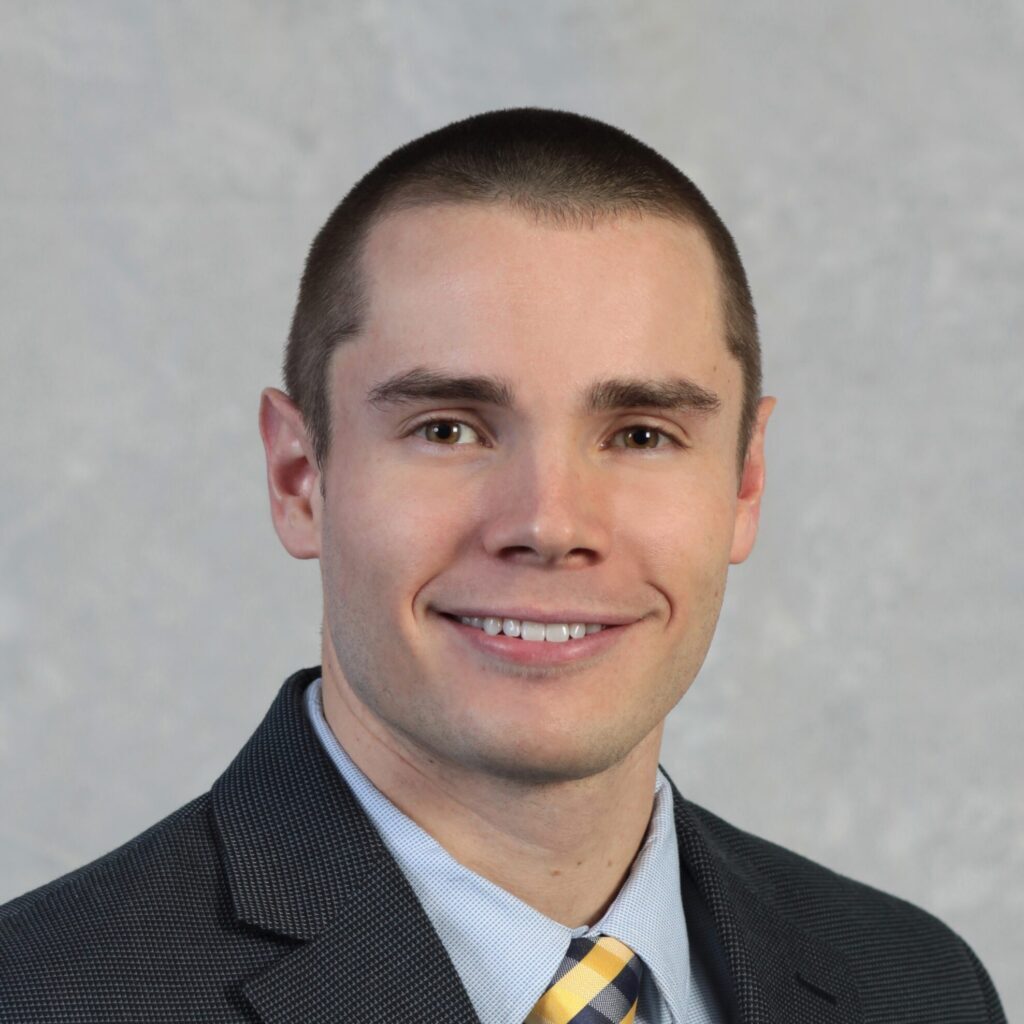 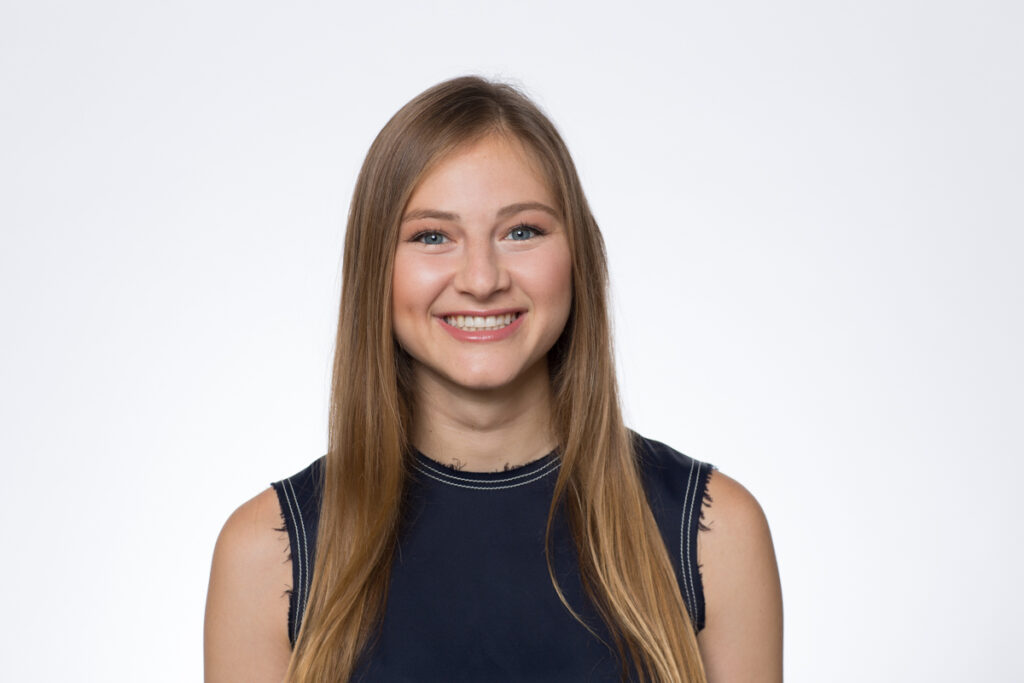 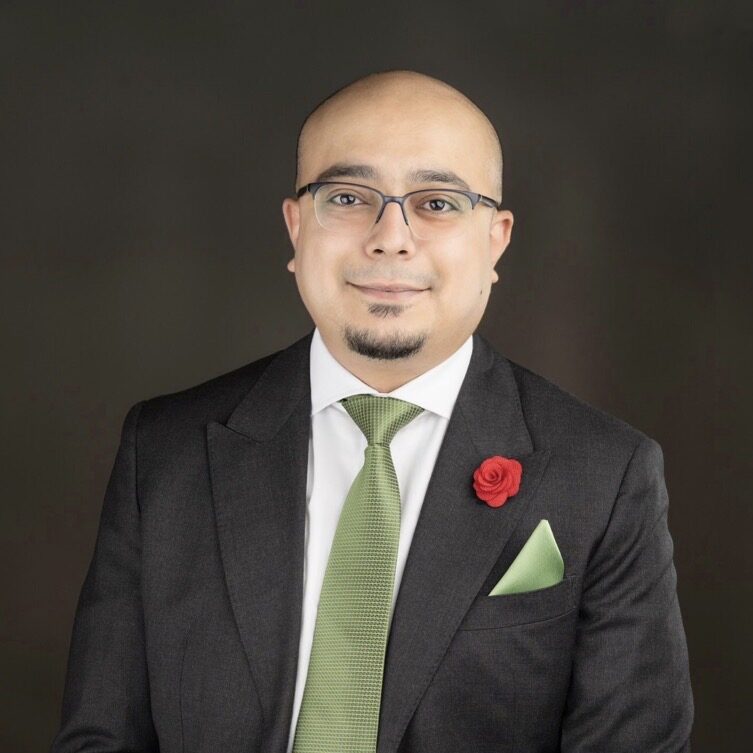 Center for Surgery and Public Health